The Insulation-Displacement Contact (IDC) tool is designed to limit or control the movement of a tool string within the wellbore. This may be required to prevent a logging tool being blown up-hole, along the wellbore by fluid flow, or to hold a tool in place on an incline.

Special slips are available to enable the IDC to act as a gun braking system in the wellbore. The arms of the IDC provide an axial resistance to movement within the wellbore of approximately 300lbs, depending on well pressure. The tool is addressable and therefore multiple IDC tools can be deployed within a string.

The only restriction on placement is that each tool should have direct access to a cable conductor. The IDC requires only one conductor and ground for activation and employs a robust, field proven telemetry system designed for fail-safe operation.

The tool’s electronics can withstand up to 1000vac/1000vdc on its operating conductors. In the event of loss of communication to the tool, it can be withdrawn from the well through restrictions by closure of the load spring or shearing of the arm retaining pins. 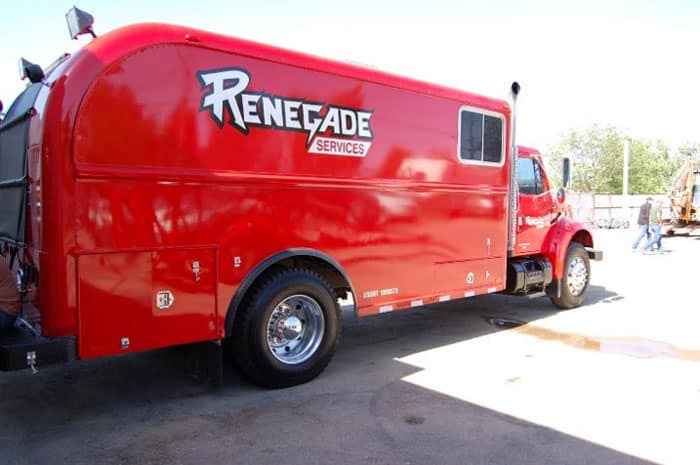 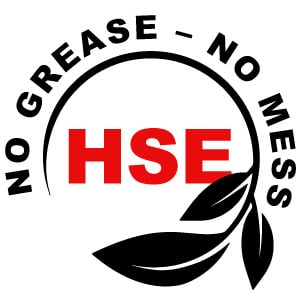 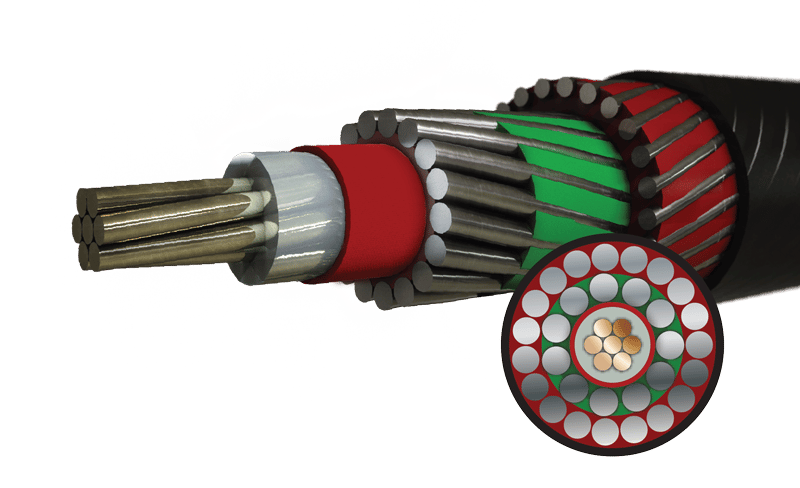