SLICKLINE, BRAIDED LINE AND ELINE SERVICES FOR ANY APPLICATION

INNOVATING IN A COMMODITY SERVICE

Once a well is producing, certain practices must be performed to maintain production in addition to identifying and correcting problems that can impede production. Selecting the right process and executing correctly, selecting the best equipment, and experienced wellsite personnel can all make a huge difference in the cost and time of a project. Selecting the conveyance method to deploy these operations is one example. Renegade offers slickline, braided line, eLine or a combination of these options for any wellsite application. 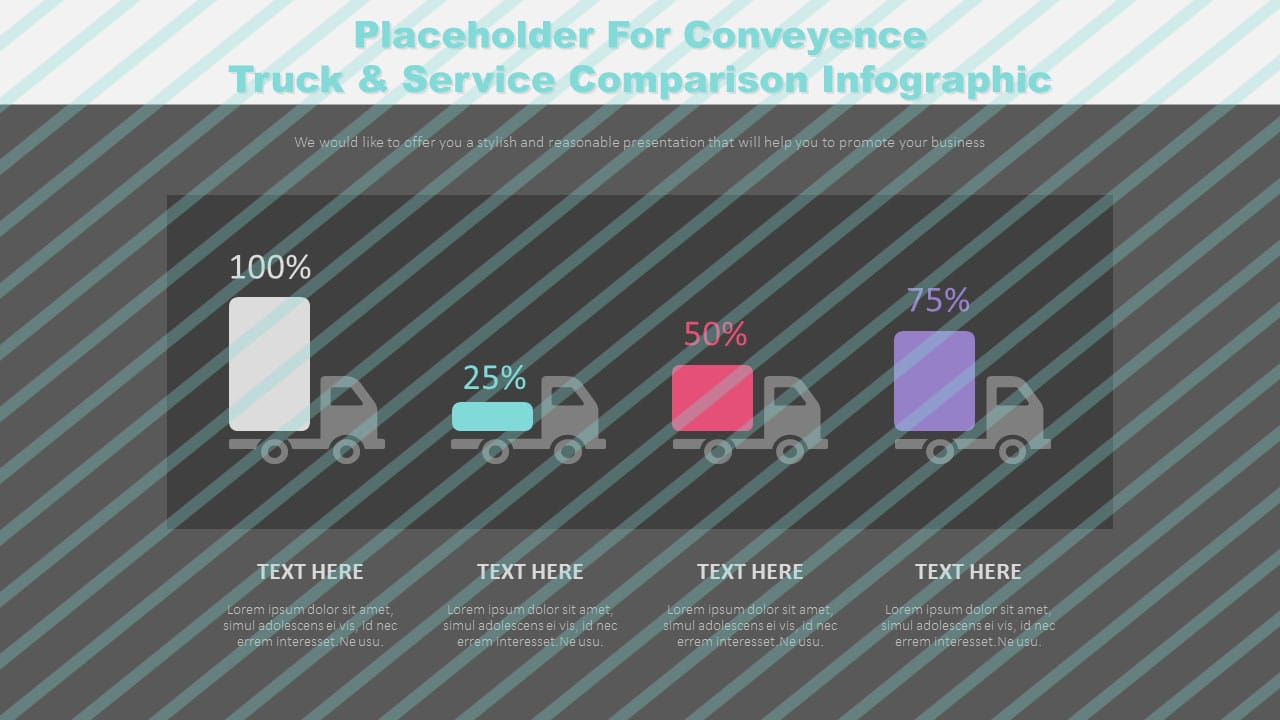 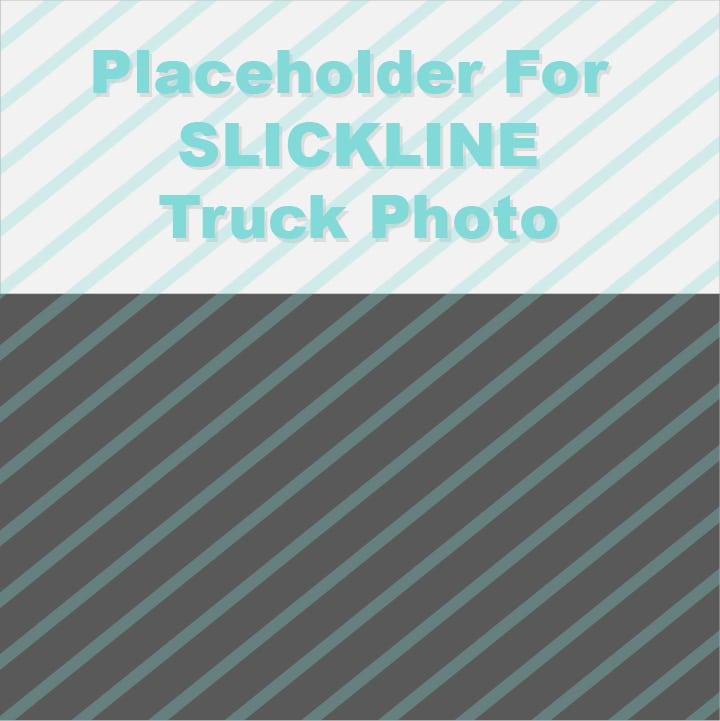 Slickline is a non-conductor, single-strand wire used to perform many different remedial and mechanical services on producing wells. It is made of mild steel, ranging in diameters from 0.072 in. to greater than 0.125 in. These tools are generally used for setting plugs, running memory gauges and other mechanical services. Slickline is a small line that packs a big punch. It is strong and durable and can be run rapidly in and out of a wellbore allowing operators to quickly collect valuable well data. Its resistance to pressure makes it extremely effective running small-size tool strings in high-pressure wells. Because it is a single strand, grease buildup is considerably lighter as the line moves in and out of the wellhead. 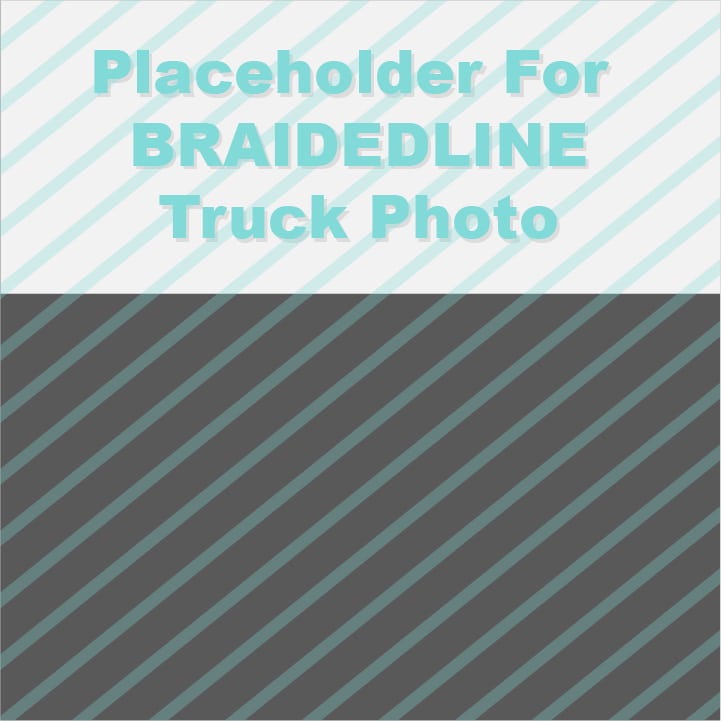 Braided line is a non-conductive, twisted braid of multiple steel wires. Braided line is strong and durable and useful in numerous applications such as fishing operations and swabbing fluid from a well. In a producing well, the hydrostatic pressure sometimes overcomes the formation pressure, causing well fluid to slow. The result: decreased overall production from the well. Braided wire is capable of quickly removing the overburden of fluid in the well and help resume production.

Renegade Services braided line uses a powerful multi-purpose steel wire. The strength of the line makes it ideal for deploying the many services needed to keep your well operating efficiently and at peak production. 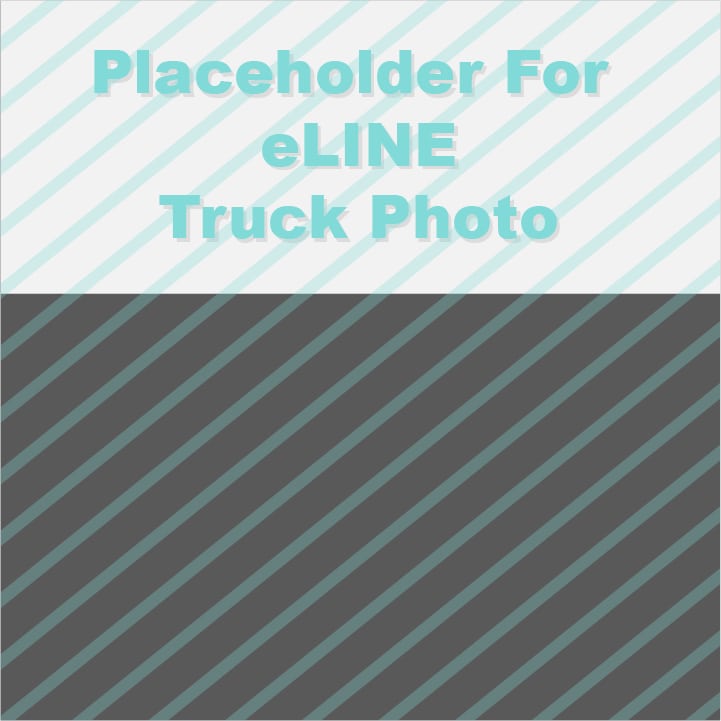 Some areas use single-conductor electric wireline, known as small line or eLine, for traditional slickline service. Eline adds a level of versatility not found in slickline or braided line.

Renegade Services uses an electric line to provide the most accurate data-gathering capabilities possible. The insulated cable is surrounded by multiple strands of wire called armors. This conductive wire allows electrical signals to be sent downhole to initiate tool activities and retrieve well data in real time. The line can be constructed from nickel for service in hostile well environments such as CO2.

Another benefit of eLine is that it allows combining different tools into a single string resulting in multiple services completed in a single run. This capability coupled with the quicker and more accurate data gathering capabilities result in faster and more efficient wellsite operations.

Renegade Wireline Services has the experience to select the right combination of services, deployed on eLine, to achieve cost-effective operations at the wellsite. Some of these services include: 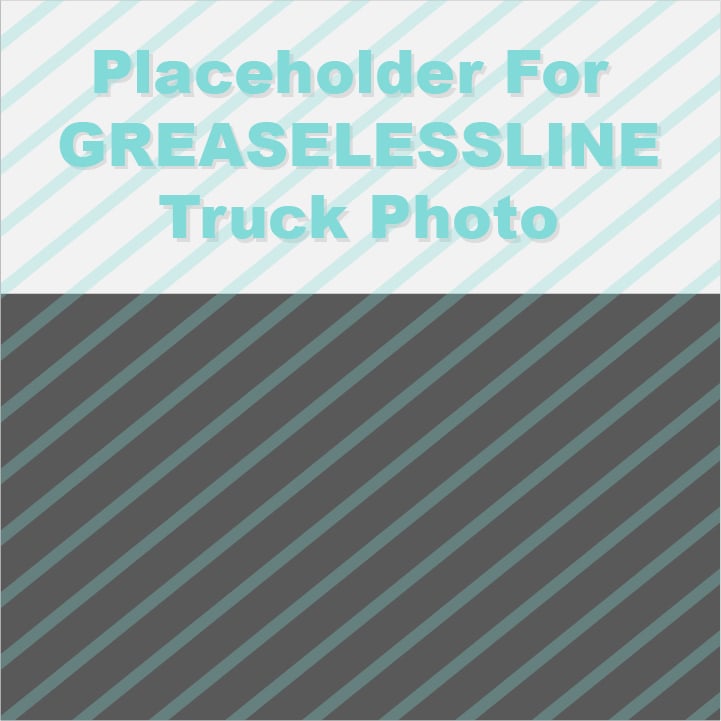 During a conventional pump-down job, the grease that’s pumped into the grease head can spread to other components and rigsite equipment. Grease easily slings off sheave wheels and hangs in the air, creating an environmental concern, that needs to be remediated. In many ways, it’s one of the biggest issues on a frac site.

Choosing the right line to run is more important than some may realize. Conventional wireline has two sets of outer armor wires with a conductor in the middle but requires a grease injection head to seal the line. It’s messy, inefficient, and not the most environmentally-friendly solution.

Renegade uses Streamline® greaseless line, which has been used successfully on thousands runs, to remedy this problem. Renegade was one of the first to introduce greaseless line in 2014 and brings years of expertise to every job. Greaseless line is the best choice for many reasons. Along with two sets of armor wires around the conductor, the greaseless line is coated with a non-stick chemical, which eliminates the need for supplemental grease.

With Renegade you can count on the experience and efficiency of the right environmentally-friendly line for the job. Even though it has a greater upfront cost, greaseless line saves money in the end because there isn’t the additional need to pump grease to seal conventional lines. It is an environmentally-friendly alternative and there is no clean-up required. This is an increasingly important issue on today’s completions sites.

Renegade eliminates the mess from traditional wireline grease and the need for costly wellsite cleanup that goes with using it.

Read More About Our Conveyance Solutions

END_OF_DOCUMENT_TOKEN_TO_BE_REPLACED

An operational wellbore produces a tremendous volume of information that must be managed. A variety of diagnostic tools can help you manage your production functions and get a valuable insight into the processes that are occurring below the surface.