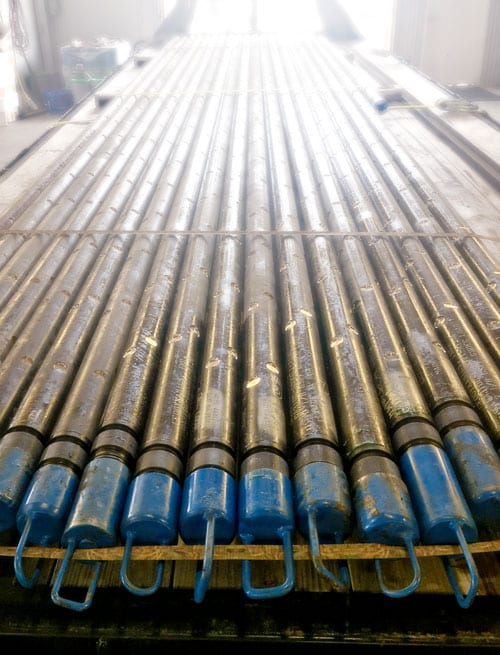 Our operators were trained by the BEST IN THE INDUSTRY, true INNOVATORS within tcp. With over 20 years of operational experience, OUR engineers and field crews are experts on the full system capability of this effective and versatile service.

TCP OPERATIONS ARE offered from all of our field locations, based in oil and gas plays around the country. our mobile service operates out of the aRKLATEX AREA, prepared to quickly deploy to any location across the US.

Become a customer for life. Work with the best.

When is TCP most effective?

The innovative TCP process allows our operators to service horizontal and highly deviated wells where traditional wireline is limited.

TCP can be used in underbalanced situations when fluid sensitive zones are being perforated. Using TCP, the lower zones can be produced after the upper zones.

TCP is designed so the well produces directly after shooting. Unlike traditional wireline, TCP allows the well to flow right after the gun is fired (perforating). 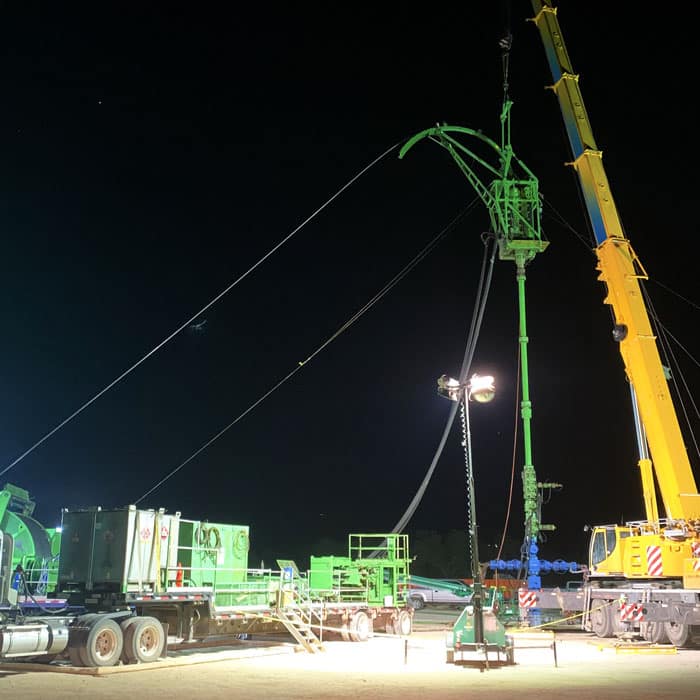 Tubing Conveyed Perforating is deployed on coiled tubing. Renegade has the capability to convey guns on horizontal and vertical wells regardless of pressure in the wellbore. 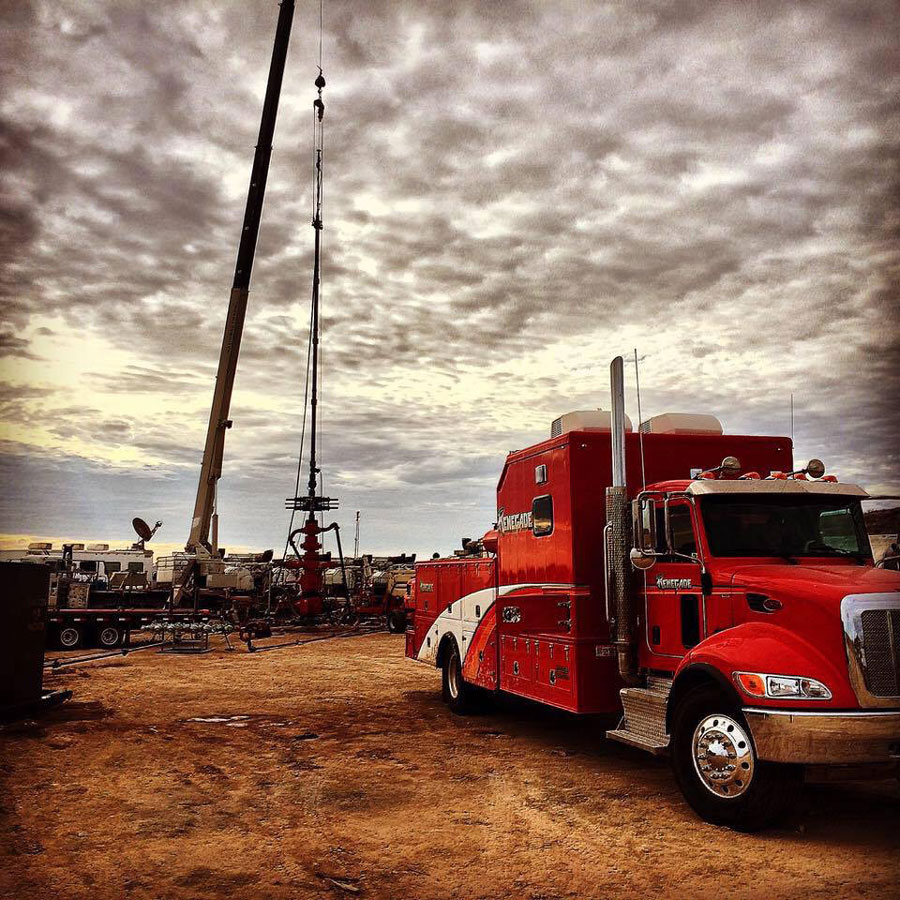 TCP guns are run below a permanent or retrievable packer with a wireline unit to log and control depth. The TCP assembly is positioned by setting the packer prior to dropping the bar and pressuring the wellbore. 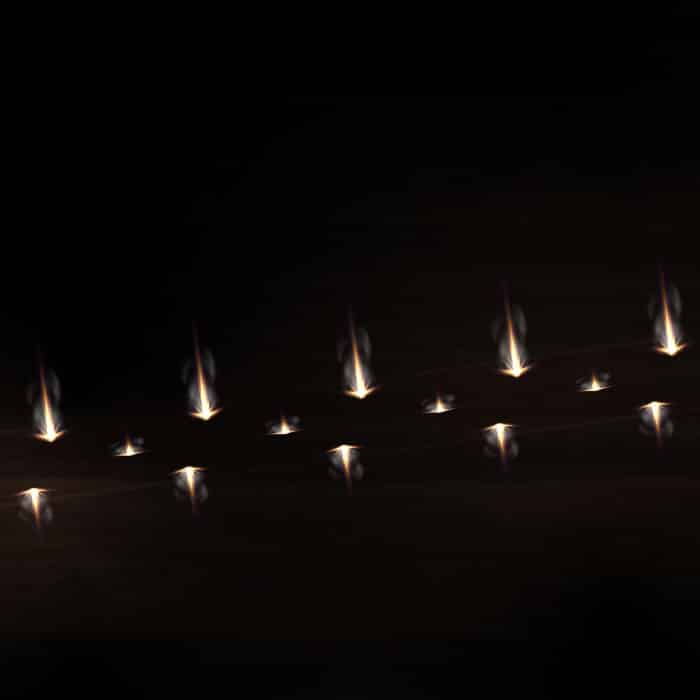 Customers are surprised to learn that re-fracs can be done easily utilizing Pulse Wave System from Renegade, which reduces the number of tools run into the wellbore, and can be performed with just a single trip in the well. 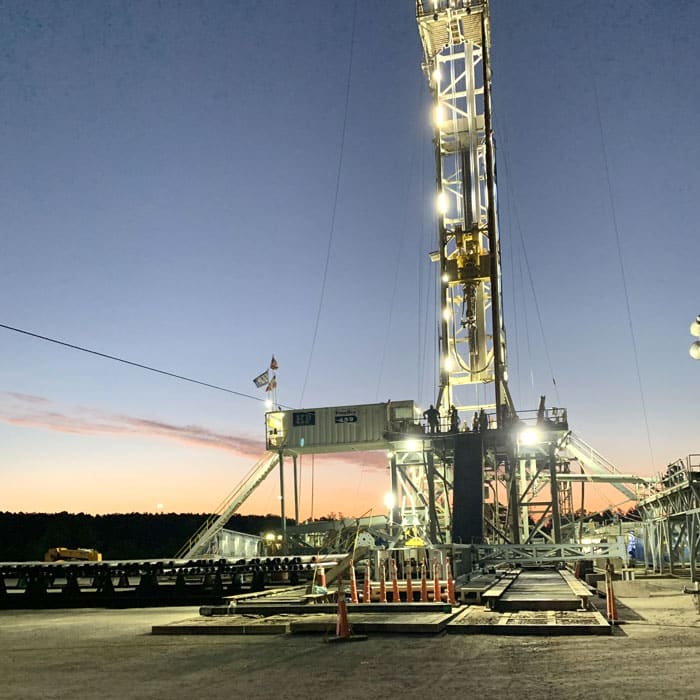 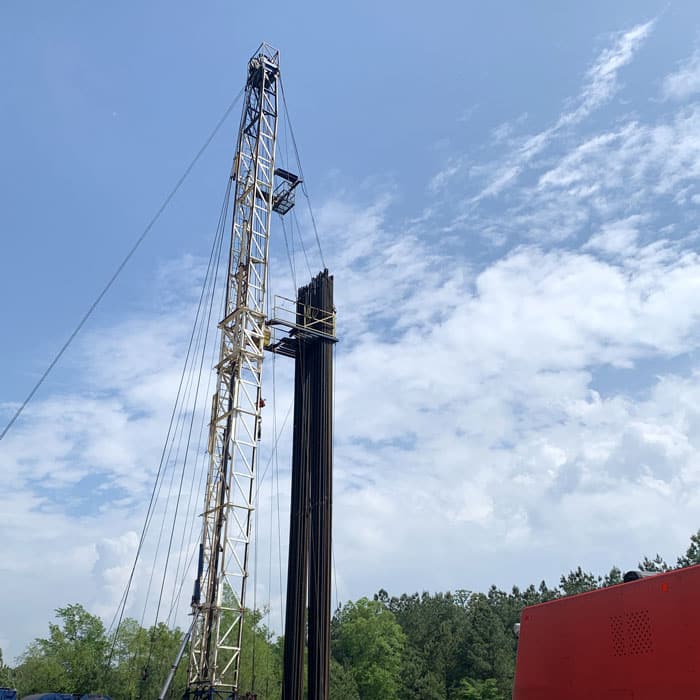 Renegade has the ability to use TCP when rigs requiring longer gun intervals are required in permanent completion scenarios.

Call us today for a live presentation or consultation.